Facca Construction began in 1955 with Sante Facca, an immigrant from Cordenons, Italy. Sante focused on work in the Essex County Region bidding on small bridges and culverts.

After Sante’s retirement, his son-in-law Mario Gardonio and cousin Luigi (Gigi) Fenos became partners and managed the business, their focus remained on small bridges and culverts, however expanding their region of operations to all of Southwestern Ontario. In the Eighties, as Mario and Luigi's sons entered the business, bolstered by their gained experience, Facca began to take on larger and more complex contracts throughout the province of Ontario.

In 1983, Facca executed its first Contract for the Ontario Ministry of Transportation and has since expanded to become a major MTO Contractor. Throughout this period Facca has continuously added equipment and expertise, increasing its ability to self perform most aspects of construction on contracts, which has been key to maintaining competitiveness and capability, especially when executing contracts in remote regions of Northwestern Ontario. These extensive resources have enabled Facca to consistently execute complex and schedule-driven projects.

In 1991, the next phase of succession took place when the third generation took over. Over the course of the next few decades Facca Inc has grown into one of the premier bridge contractors in Ontario. Currently the fourth-generation maintain senior-level positions within the organization and are now in the transition of generating plans for their succession. 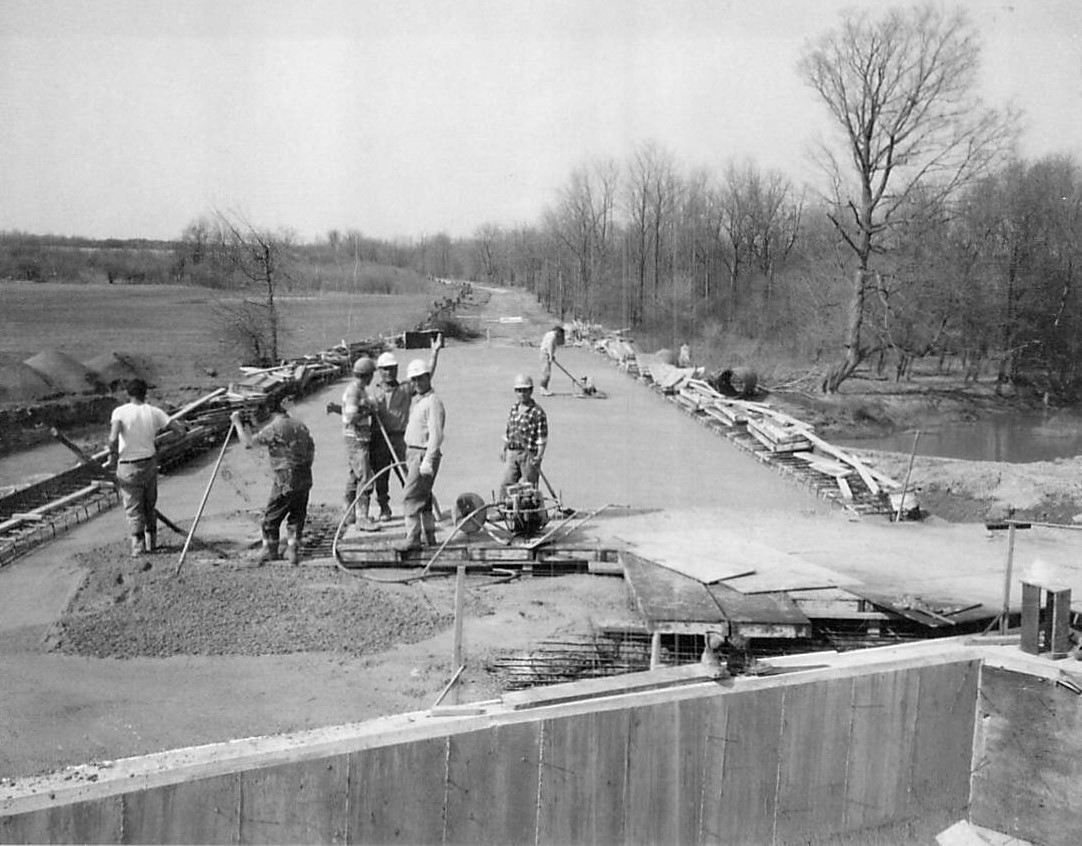 At Facca Incorporated, it is our goal to provide high-quality heavy-civil construction services. Having been in business for over 60 years, the combination of decades of experience, along with a hard-working, and knowledgeable teams enables Facca to complete quality, on-time projects.

We value the importance of relationships and strive to remain fair and honest in our dealings with all employees, clients, and vendors. The safety of our employees is our top priority, and we strive to ensure a safe working environment on all worksites. We are also considerate of the environment and our responsibility in protecting it on our projects.

We appreciate that our employees and clients value our dependability and integrity. Facca has worked hard over the years to build a reputation as one of the premier bridge contractors in Ontario. We take great pride in our accomplishments and build on them every day.